¡Ohhh!
There are no results that coincide with your search
Would you like to send a gift? Guest? Search for a wedding

¡Ohhh!
There are no results that coincide with your search
Would you like to send a gift? Guest? Search for a wedding 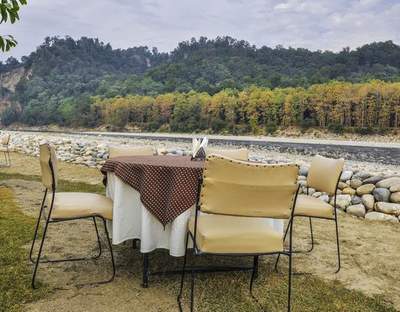 The Riverview Retreat boasts independently air-conditioned rooms and cottages with drawing room and small kitchenette. The facilities are wonderfully done for individuals who want to do their own things. Sloping tiled roofs, cool stone floors with throw rugs and block wood furniture allow maximum comfort... See + 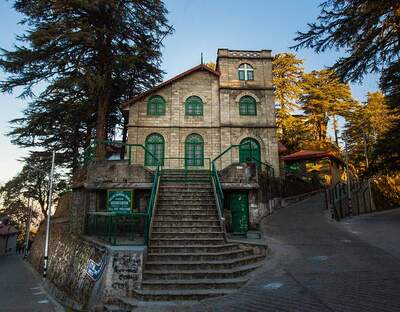 Rokeby Manor is an awe-inspiring English-style Country Estatehotel nestled in the hills of Landour, Mussoorie. This heritage home has been restored to its original 19th Century décor. The character of the Estate can be found in its brick arches, alcoves, and intricately worked stonewalls. All of the... See + 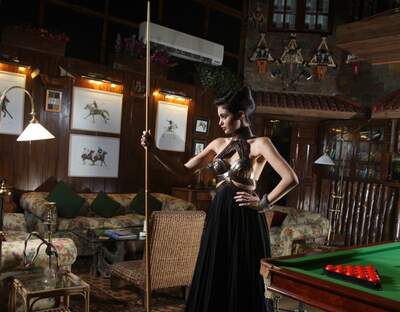 Sprawling and beautifully landscaped grounds quietly nestled in the Sal forests of the Doon valley in northern India, Vishranti awaits your arrival. Far from the hallmarks of progress and yet close enough for us to serenade you with all the convenience and luxury of modern comforts, Vishranti Resort... See + 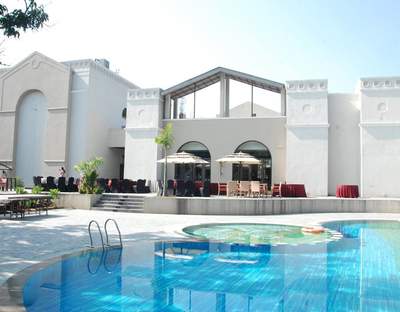 The Hridayesh Spa Wilderness Resort situated in Village Dhikuli,  Jim Corbett National Park, It is very quiet place and good for relaxation. Nicely done resort and full of mango tress and lots of greenery. Their food is the best in Corbett. Value for money hotel. Perfectly done villas with all the facilities.... See + 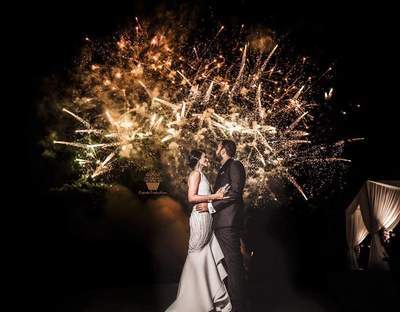 Cupcake Productions was co-founded by Shruti Khanna & Jayant Chhabra, a husband-wife duo, their passion for love inspired them to start capturing weddings in an artistic manner. Our style is to capture your wedding like it happened, in its most natural form. Precious memories are then frozen in... See + 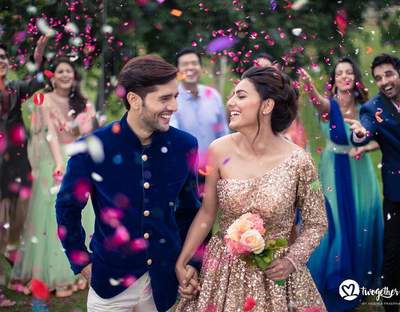 Twogether Studios, run by Arjun and Praerna Kartha, (award winning wedding photographers known for their exceptional photography skills) is a full-service photography studio and has everything in-house for your special day. See +